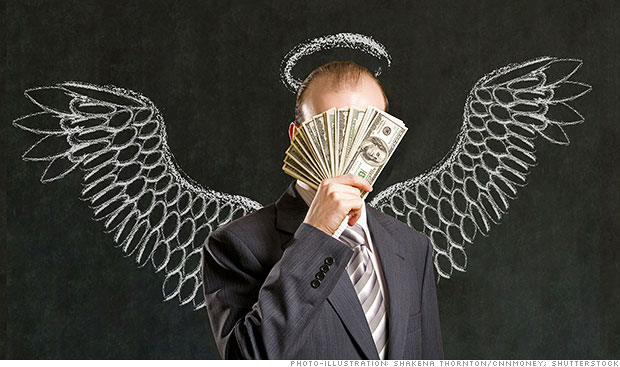 This blog is dedicated to all those wanna be entrepreneurs as well as  those individuals contemplating becoming angel investors. Here are some real life examples of angel investments that I have been personally involved with in the past 6 years – the trials, the tribulations and the joy & pain that I have experienced. But first two  strong caveats- 1) Am not an angel investor by profession or by desire and 2) Fifty percent of the failures that I have had can be attributed directly at my doorstep while the remaining 50% at the entrepreneurs doorstep.

Over the past 7 years I have been an entrepreneur myself, I have had the occassion & opportunity to invest in other people’s dreams as an investor. I have done this 7 times in as many years! Over the next 6 blogs I shall share my very personal experience as an ‘angel investor’. Hope you enjoy reading as much as I enjoyed sharing!

Investment No 1: The Dynamic Duo

Circa 2006 and I had just about kick started my own entrepreneurial venture. A chance encounter with an ex- colleague of mine at a coffee shop resulted in me taking my first angel investment decision. Truth be said, at that point of time, I had neither the means nor the money to really seriously consider an investment in another company. However my ex- colleague was so passionate about the business that I became convinced  that he would set the business on fire.

Right then and there, on the back of an envelop , we structured the term sheet and business transaction. I would invest $40,000s into my ex colleagues ( there were two of them – a guy and a girl) and hold a 70% stake in the company, while both of them together would invest $6000 & get 15% stake . They would get another 15% stake as sweat equity over a 3 year period apart from a salary. Management would be in their control while 2 seats would be reserved for me in the board.

The business idea ? Setting up a domestic call center using excess capacity available with large international call centers where operations were largely restricted to post India working hours. I liked the idea for its simplicity and the added benefit that it was complementary to my own business and I could see several of my clients being leveraged to use this service in addition to the service I was already offering. We shook hands over the scribbled envelope in which we had structured the deal.

The Honeymoon period lasted for a year. The business in which I had made my first significant investment grew thanks in large part to one  singular client . Cash flows were good, business was as per planned trajectory and I saw no cause of worry for the future. Little did i know!

Problems began to surface a little over a year into the business, starting with diminishingly poorer and poorer collection leading to a severe cash flow. Not one to micro manage and ask too many questions, I waded in where angels fear to tread  🙂

I continued investing into the company to ease the cash flows so that operations could stay afloat while the dynamic duo of entrepreneurs chased the elusive ‘ around the corner turnaround’ that they kept projecting.

By the end of the 2nd year, I knew we were really bad s**t. The business had lost considerable clients. It had been booted out of the premise where it had been operating. The new premise where they had convinced the landlord to invest into the infrastructure on the promise that they would take up all the area was already threatening to boot them out. Finances, which I had handed over to them for some time now were in a mess and what worried me the most was that given the fact that my investment tap had dried up, they were dipping into governmental taxes to stay afloat. I was aghast. As a director in the company, I had nightmarish visions of finding myself behind bars one day.

So I had a meeting with the now subdued dynamic duo. I laid my cards on the table and got them to agree on several things a) Taxes would be top priority to clear immediately even if that meant no salaries b) They would both take a cut in their salaries c) Finance would revert to being controlled by my accountant and d) I would be updated on a weekly basis on the business.

But sadly the writing was already on the wall. The nail in the coffin came when the auditor brought to my attention that the duo had opened a separate bank account and had in fact booked their salaries as an expense.

The Divorce settlement came a year later when  i reviewed the investment, i realized that we had invested almost $80,000 into the business with nothing to show except a large backlog of legal liabilities and a shaky client base.

I offered a settlement. I would buy their investment in the company and they could walk out free without any liability. I would take over all legal liabilities of the company and run it. Or they could buy my investment out for $20,000 which they could pay me in 2-3 tranches . I would write off the balance and chalk it as an expensive learning program. They chose the later wholeheartedly profusely thanking me and my fellow director for the rather magnanimous gesture. We once again shook hands all around and I walked out of the meeting with a profound sense of happiness at the closure.

And we waited for the alimony money of $20,000 which was supposed to come in tranches. We waited six months and then another 3 months and then we had another meeting. They wanted to renegotiate the deal and wanted us to further slash our sell out price.

I realized then that the duo had really no intention to make good on their promise. I refused on ethical and principles and exited the meeting.

Two years since we separated, we are pursuing legal options. As an entrepreneur myself, I am a man of passion and emotions. Two people I knew , trusted and called as friends had quite un-emotionally milked us and then again coolly walked out.

I am presumably now a much wiser man 🙂 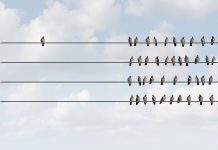 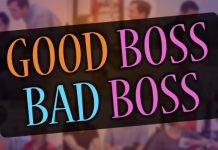 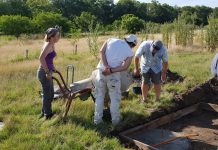 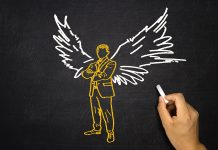 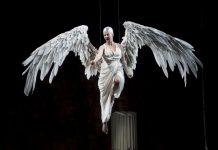