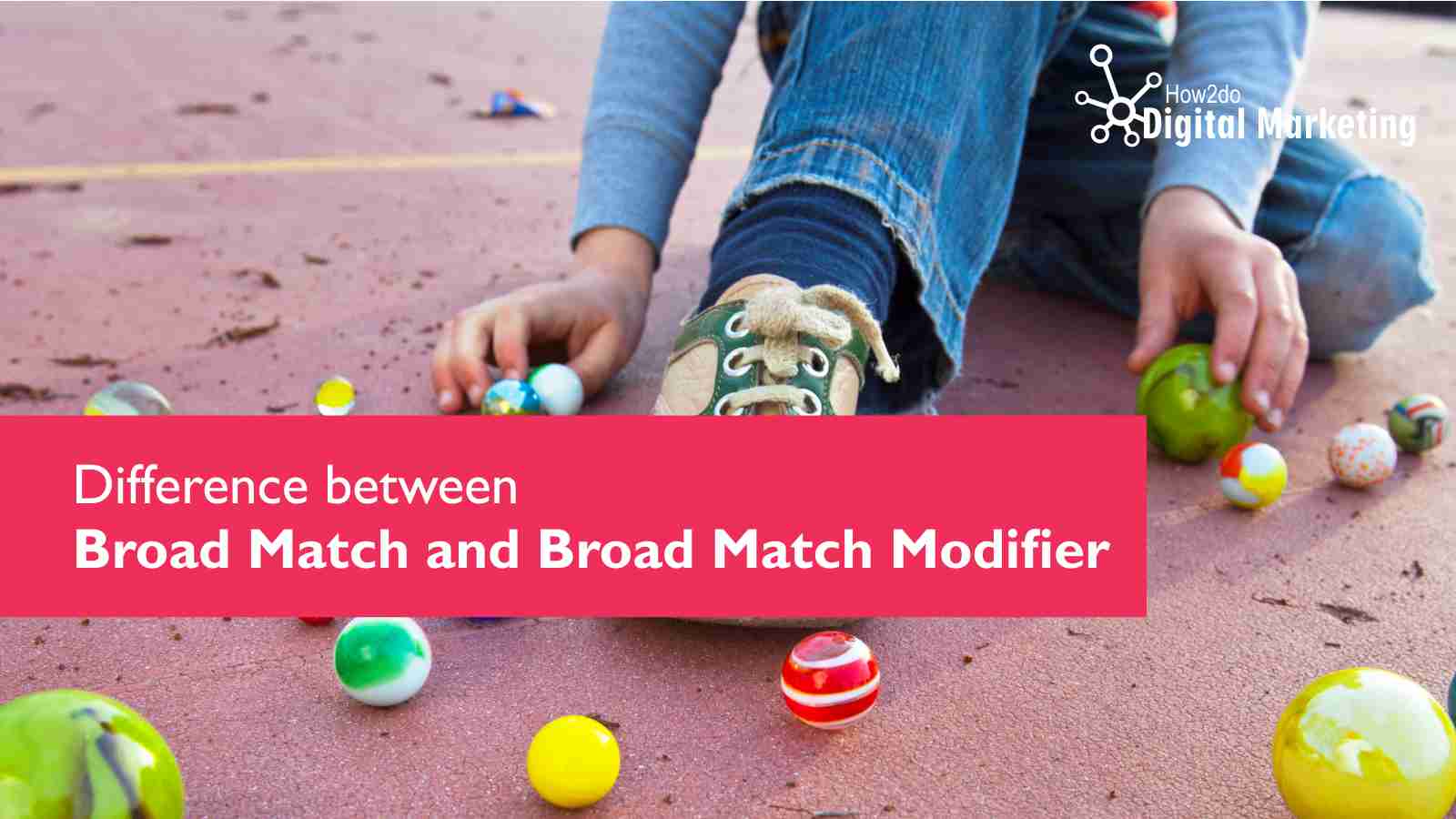 Broad Match and Broad Match modifier are specific keyword match types that one can use when you are running a search based google AdWords campaign.

By default when you use the Adwords Planning Tool to set up your keyword research and select your keywords into your campaign plan, remember that it is always set to a Broad Match Keyword Setting

The keyword match type you select will determine what search queries you end up showing up on. In my previous article on how to use Exact Keywords, I explained when Exact Match should be used. In this article I will explain what Broad Match and Broad Match Modifier is and how and when you should be using them

As the name itself suggest helps show up your add against the widest spectrum of search queries. Take the example below

Let’s assume you have chosen the keyword – Travel Agency as a keyword and want to show your add to people who are looking for a travel agency.

By default when you use the Keyword Planning Tool to set up your keyword research and select your keywords into your campaign plan, remember that it is always set to a Broad Match Keyword Setting.

Your ad is likely to then come up and be shown under various conditions which frankly only make you bleed money to Google.

If you are a travel agent as you can see, many of the instances where your ad might be shown are not exactly your prospects!

Google  defines broad match as a keyword trigger your ad to show whenever someone searches for that phrase, similar phrases, singular or plural forms, misspellings, synonyms, stemming’s (such as floor and flooring), related searches, and other relevant variations

When do you use Broad Match?

Setting your keyword match type to Broad Match is great when you want to address a large segment of the audience and largely want to drive traffic to your website. Do not select broad match if your objective is lead generation.

What is broad match modifier?

A broad match modifier gives you the flexibility of a broad match combined with the exactness of a phrase or an exact match. An exact match and phrase match may result in your ad not being shown to several people because of the way you have structured the phrase or the exact keyword.

This will show up your ad where all 3 words exist in the user’s search query.

Your ad will show up only when the 3 words come together in a single sentence. This is almost a phrase match. Take a look below.

When do you use a broad match modifier?

If you want to get the benefit of a broad match (i.e get your ad out to the highest number of potential searches looking for your particular product or service) and at the same time restrict unimportant and out of context searches resulting in your ad being served, then Broad Match Modifier is for you.

The key difference between a broad match and broad match modifier is the degree of control that you get on determining who should get to see your ad and who should not.

With a broad match modifier, you get the volume that you need coupled with the control of a phrase and exact match.

Google AdWords is a powerful medium to drive leads and traffic to your website if used carefully. The important thing to remember is to avoid making coming mistakes that every first time user makes. 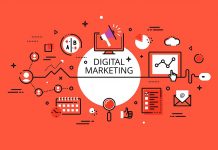 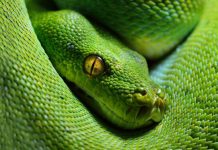 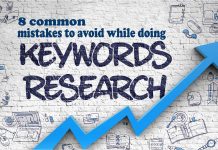 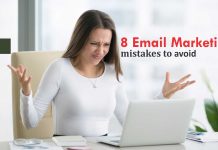 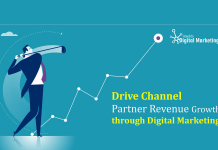